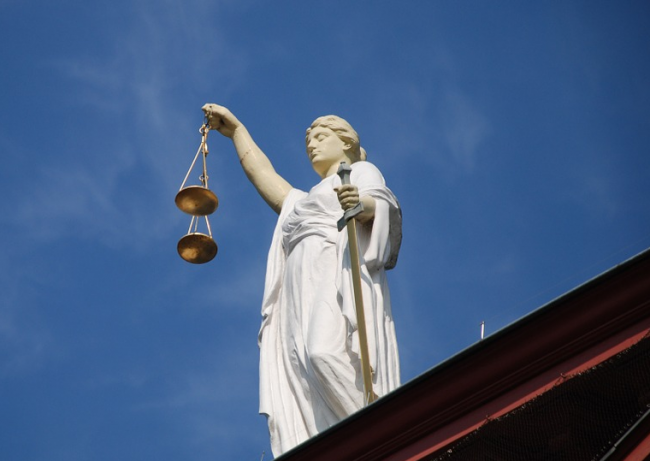 Sexual harassment lawsuits have grown to nearly epidemic proportions in health clubs around the country.

But don’t lose sight of other areas where discrimination can wreak havoc for your business.

Club owners must have policies in place that address all aspects of employment including compensation, employment terms and conditions, as well as privileges.

And thinking that a man with a family deserves to be paid more than a younger single woman is discrimination. Let the example of a 2015 lawsuit against Planet Fitness serve as an example to owners who think this way.

According to ClubIndustry.com, “Rachel Bronner, who is African-American, worked for Planet Fitness Ewing from June 2012 through early March 2013. In May 2013 she filed a complaint with the federal Equal Employment Opportunity Commission (EEOC) alleging that she was wrongly passed over for a promotion and subsequently terminated because of her race and gender.”

The article continues pointing out that, “The EEOC investigated Bronner’s complaint and determined that she had been discriminated against on the basis of race and gender, and the matter was transferred to New Jersey’s Division on Civil Rights under a work-sharing agreement. The Division reviewed the case and issued a Finding of Probable Cause that Bronner had been the victim of discrimination, with age and marital status added to the EEOC findings.”

The Planet Fitness franchisee’s Chief Operating Office told Division investigators that the male worker who received the promotion was “more mature, married and has real bills” as opposed to Bronner, who was single and “a young girl.”

Don’t make the same mistake in your club.

Develop or purchase an employee manual that addresses all aspects of employment, hiring, firing and promotions at your club. If you are interested in ordering an updated employee manual or obtaining Employment Practices Liability Insurance (EPLI) coverage, please contact me at ken@clubinsurance.com. 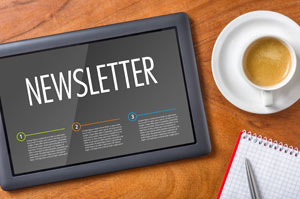 Commercial Insurance For The Fitness Industry

Get a Free Quote Now